Call me (call me) on the line. Call me, call me any, anytime. Why interoperability across medical image sharing platforms is long overdue.

In the song “Call me” by American new wave band Blondie, released in 1980, lead singer Debra Harry repeats the lyrics “call me, on the line, call me, call me any, anytime.” This catchy and simple song spent six weeks at number 1 on Billboard Hot 100. Whenever I find myself humming this tune or hear it played in a commercial, I’m reminded of a Radiological Society of North America (RSNA) session I attended 12 years ago when a significant and astute point about phone companies and cloud based image sharing was made.

It’s been 12 years since that session, when a burgeoning and controversial new segment in the imaging industry was emerging: cloud-based image sharing.

The challenge for image sharing market entrants was not trivial in the late 2000s. At that time, very few people understood what the Cloud was (see Memes below), let alone trusted that it could be utilized to share medical images safely. The red flags were prevalent and popped up everywhere. The main concern was if this new “Cloud” would comply with HIPAA and IT security standards. Hospital CIOs have long had strong reservations about letting go of any part of their infrastructure, and the very idea of utilizing electronic means to share PHI outside of their four walls was enough to make them break out in hives. 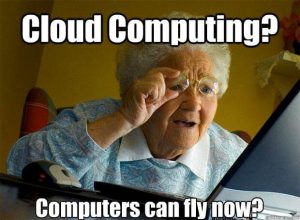 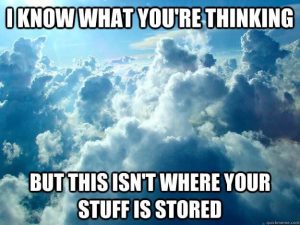 During a lively panel discussion about image sharing at RSNA 2010, the C-Suite executives of several image sharing companies (including myself for eMix) were confronted by none other than my esteemed colleague David Brown, former president of the Society of Imaging Informatics in Medicine (SIIM). During Q&A, with his usual calm and inquisitive tone, David took the microphone and said “Cell phone companies figured this out, so why can’t you?”

His question, which remains unanswered 12 years later, is one of the most relevant anyone could ask about cloud-based image exchanges. The problem of interoperability, which everyone pays so much lip service to, remains a painfully weak point for the industry.

The problem is, frankly, that image sharing networks are not interoperable with one another. In order to provide a service, image sharing vendors expect both the sender and the recipient to have the same technology on both ends. Ironically, image “sharing” companies aren’t actually willing to “share” because of the “winner take all” attitude that is so often the primary driver when obtaining funding for a startup. The reason David’s question was accurate and astute is that cell phone carriers have indeed solved this problem in the telecom arena. Telecom companies have cracked the code on interoperability for making and receiving telephone calls despite different companies competing for business. If the same principles were to be used in telecom as are in image sharing, as an AT&T cell phone user I literally could not place a call to a Verizon or T-Mobile customer, or vice versa.

When we place calls from our phones, we don’t have to ask ourselves, “wait, does this person have AT&T or Verizon service?” We simply make the call and the phone rings on the other end. Easy and logical, right? Except this is not what’s happening in the image sharing world because the vendors haven’t figured out a way to play nice and work out a cross-revenue sharing deal with one another. The interoperability piece of this puzzle is trivial, especially if all the vendors involved could use widely adopted industry standard RESTful APIs such as DICOMweb and FHIR.

This lack of collaboration (or willingness to collaborate) among vendors has placed healthcare providers in the uncomfortable and inconvenient position of having to become customers of each image sharing platform in order to receive clinically vital images in a timely manner. This not only requires numerous contracts and Business Associate Agreements (BAAs), but also the training to learn multiple user interfaces, making it even more difficult and confusing for the file room clerks who are tasked with sharing images.

For provider holdouts who refused to adopt cloud technology to share images, they can still burn CDs and FedEx/UPS them to their destinations, or use the US Postal Service. However, providers often encounter compatibility issues when it comes to ingesting images that were generated by other providers on a piece of physical media (CDs). In addition, parcels can get lost, CDs can get damaged, and the recipient’s PACS/MIMPS is often unable to ingest the incoming images which means physicians may have to use a subpar viewer burned onto the CD along with the images. In fact, there could be no viewer at all, which means that the recipient would need to manually find the DICOM objects on the CD, and import them into their PACS with all the foreign patient demographics, causing manual reconciliation in addition to all the aggravation of having to deal with physical media. 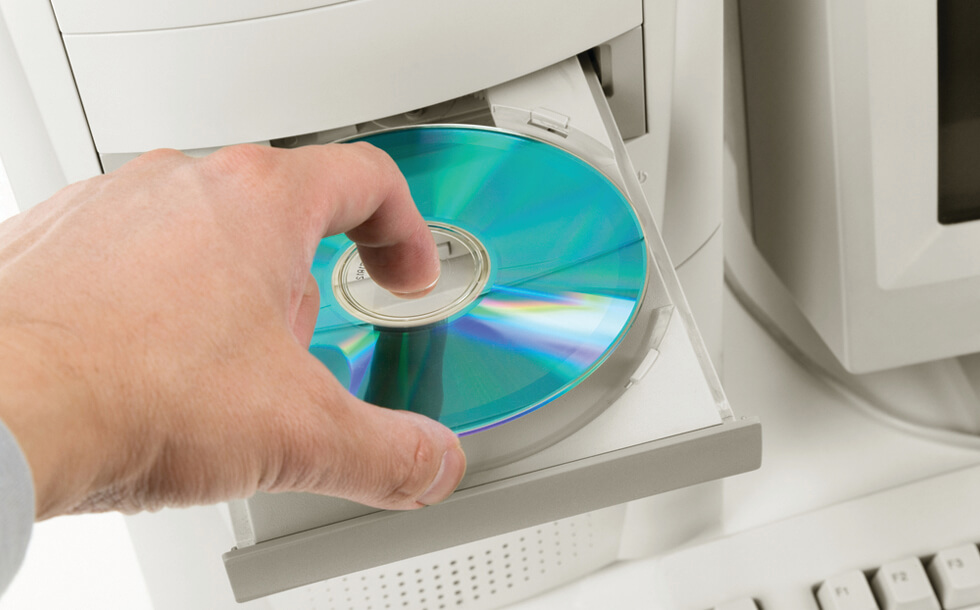 For so many reasons, patient care dramatically benefits from cloud-based image sharing and it should be our duty as technology vendors to make it easier for providers to work with one another.
So, how do we solve this problem for providers? It’s actually pretty simple: follow in the footsteps cell phone carriers left for us. After all, it’s all about revenue models for these vendors. Image sharing is hardly a major money maker for any of them, and I’d even argue it’s often a freebie some of the vendors give away in order to sell something of higher value. In fact, for many providers, gauging pricing of image sharing subscriptions is often compared to the cost of burning a CD (5 cents) and mailing it to the recipient via the US Postal Service (58 cents for a stamp).
This kind of commodity thinking is not conducive for image sharing vendors, who must fight against the perception that their service is a substitute for a commodity. In order to effectively combat this perception, and increase the perceived value of their service, they must in fact provide value beyond merely being the “FedEx/UPS” for medical images.

Some, such as Nuance Powershare (formerly known as SeeMyRadiology), offer their image exchange as a nearly free service that accompanies their NLP reporting solutions. Others, such as Life Image, are branching out to provide value-added services in the areas of Artificial Intelligence (AI) as well as a mammography-centric patient portal. eMix (formerly a division of DR Systems/Merge/Watson Health), was devised as a hope that it could provide a better “in” for their aging PACS product.

However, these all remain siloed image exchanges that have yet to reach the level of seamless interoperability achieved by telecom providers. Until a vendor-neutral image sharing exchange of exchanges is born, healthcare providers will be condemned to utilizing and paying for multiple platforms in perpetuity.

Since we introduced this blog with a catchy little tune as a reminder of how easy it is to indeed “call” anyone, anytime, we decided to compile a playlist of other phone related songs. Check out our playlist on Spotify. 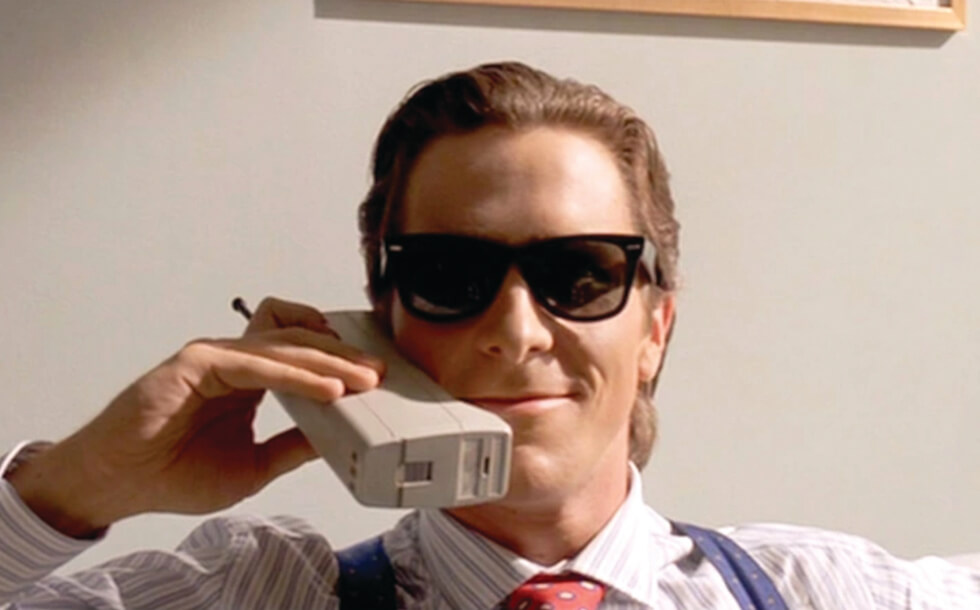