The Elusive Problem of Bias in AI

We all remember this fateful narrative in T2 when the Governator explained in his distinctive robotic Austrian accent, how Skynet reached singularity and launched a nuclear armageddon on humanity. While the Terminator saga of course remains firmly in the realm of science fiction, it would be naive to believe science isn’t quickly catching up to that dystopian vision. 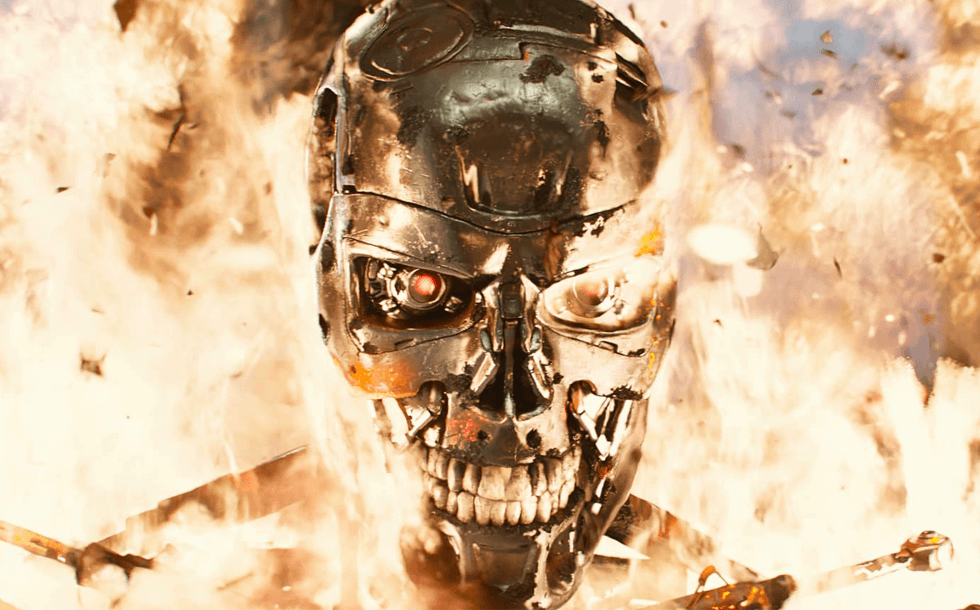 The moment Skynet became self-aware, it started making subjective decisions because it actually became a subject; Skynet also instantly became biased. From Skynet’s perspective, its decisions weren’t good or bad, they were just necessary decisions rooted in its instinctive motive to defend itself against a perceived threat – namely, humans. Granted, it is entirely possible that humans would theoretically attempt to stop Skynet from becoming self-aware, which of course would constitute a legitimate existential threat.

From humanity’s perspective, Skynet’s singularity event was disastrous, yet predictable. Why? Because humans are flawed and highly subjective beings. Fictional Skynet programmers were no different, and real-world AI developers of today are no different.

With singularity inevitably comes subjectivity. Although the Terminator saga is firmly rooted in science-fiction, it remains valid that subjectivity in programming is inevitable, just as surely as our ancestors’ DNA lives on in our bodies. 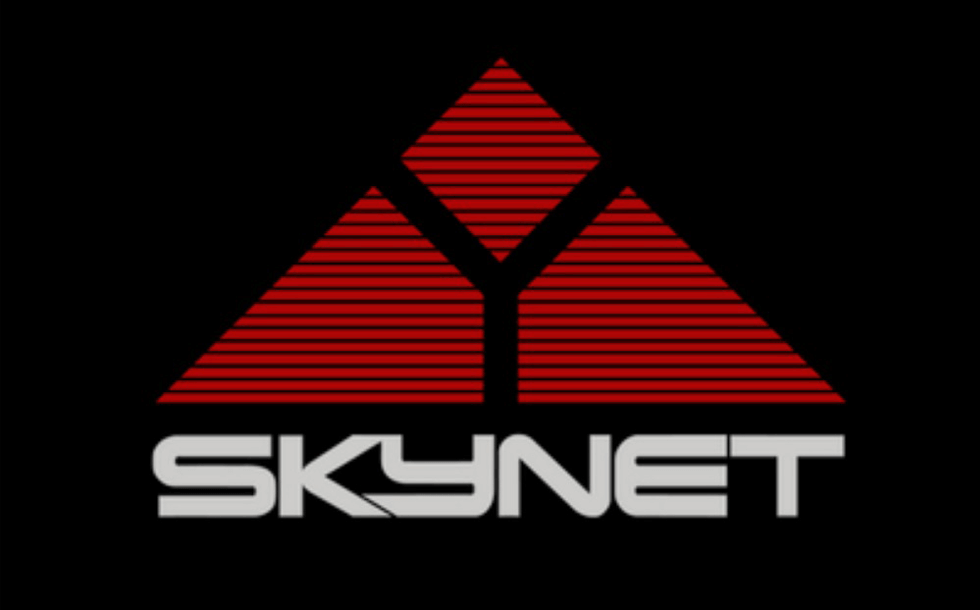 Bias is a multi-faceted problem in machine learning. Bias can insert itself into the process from the perspectives of all individual participants in the machine learning continuum. The question of bias is equivalent to the question of objectivity in AI: machine learning is a highly subjective exercise, and it is virtually impossible for the creator(s) of an algorithm to achieve pure objectivity in their designs, because they cannot logically remove themselves from the design process. An algorithm can only tend to approach objectivity over time, much like an asymptote, as it continuously learns from new data and thereby improves its own performance. 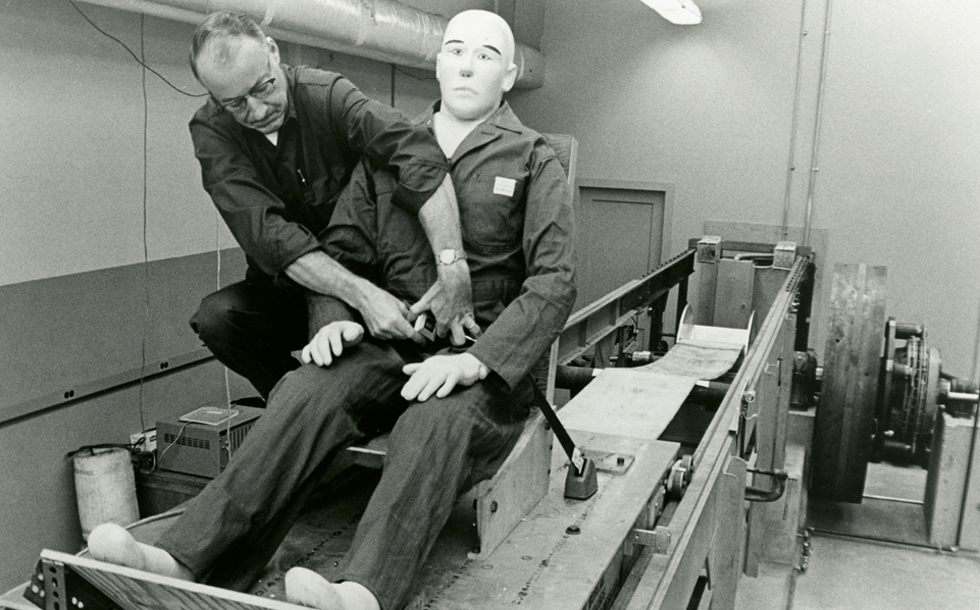 A seatbelt test apparatus with a crash test dummy. Source: National Institute of Standards and Technology

When it comes to product design, any product design really, it’s quite easy to step over some obvious forms of bias without noticing them. One simple example was gender bias in the original designs of some seat belts. While the designs clearly achieved the device’s intended use (safety), it did so with male end-user bias and failed to recognize the same design could be harmful to female end-users. One can safely infer that male bias naturally occurred because at the time the device was created, engineers were predominantly male. While they surely didn’t intentionally engage in gender-biased design, awareness of it being a problem simply wasn’t there in the absence of a female perspective.


Rooting Out Bias In Healthcare

The healthcare industry has a unique advantage over various other industries in that it is overseen by the FDA, and procedures require rigorous risk management processes that permeate every stage of product design and administration. Rooting out bias to the best of our ability should therefore become a part of risk management and mitigation.

Today’s reality in machine learning for medical imaging is that there is an overwhelming amount of teaching and a modest pool of available volunteers willing to do it. Because of this scarcity of specialized labor, ML in medical imaging is inherently biased. The Black box method, while fascinating and less prone to bias, is not quite desirable in the medical world because we would need to provide some indication to the algorithm what is the area of interest in the image, vs. letting it “figure it out” and get it wrong. Deep learning would only be effective if the algorithm were also fed a key piece of information along with the images: a patient outcome, or a structured diagnostic report that lets the algorithm ultimately correlate the images with certain types of outcomes. An example of such an effective correlation could be a CT scan along with a radiology or pathology report or genomics study. The challenge with this approach is that health records, no matter how much interoperability standards exist across IT solutions, continue to be highly fragmented. Access to an imaging archive doesn’t always mean equal access to the RIS or EHR containing reports or patient outcome information for the purpose of data correlation.

Diagnostic algorithms are being trained to quickly and efficiently recognize abnormalities in medical images; how do we ensure these algorithms are trained by a population of physician “labelers” that is statistically significant enough to counterbalance the bias of the few? Clearly, having more physicians doing this work would result in diluted bias, and ultimately more objectivity on the part of the algorithms.

No matter how we approach the problem, addressing bias will not result in an absolute binary outcome. Reducing bias will continue to be discussed in discreet terms such as “less bias” and “more objectivity.”

Physicians Are Not Immune To Bias

In this context the term “bias” isn’t used in the pejorative sense, but rather as unavoidable fact.

A physician can aim for objectivity in diagnostics without ever truly reaching it. Can anyone say with veracity that pure objectivity is a realistic expectation on the part of a human? Why is it that the opinion of a physician who has been in practice for thirty years or more, still benefits from being peer-reviewed from time to time? After thirty years, one would presume that this physician has “seen it all,” and therefore his or her opinion is more likely to be correct and objective. The answer is simple: because they are human, and medical professionals recognize that to occasionally err is human.

In a January 2014 Diagnostic Imaging article, former ACR chair Dr. Robert Pyatt stated that “The error rate has shown the miss rate for significant errors is 1 to 4 percent, so if you’re finding a doctor misses MRI findings one percent of the time, that’s in the range of what everyone misses. If your data shows you’re missing ten percent of the time, that’s a problem.”

If it is generally accepted that a physician will make significant mistakes 1 to 4 percent of the time, it is reasonable to also factor this error rate into Machine Learning input.

Checks and Balances in Healthcare Research and Development

In a November 2, 2017 TechCrunch article, OpenAI Director Shivon Zilis raises the specter of unchecked research and development by technocrats in a dangerous vacuum. Researchers and software developers are essentially writing policy into code, thereby fundamentally influencing an important aspect of human cultural evolution without enough input from the public, or regulatory oversight.

“…artificial intelligence researchers are, in some ways, “basically writing policy in code” because of how influential the particular perspectives or biases inherent in these systems will be and suggested that researchers could actually consciously set new cultural norms via their work, Zilis added that the total number of people setting the tone for incredibly intelligent AI is probably “in the low thousands.”

She added that this means we likely need more crossover discussion between this community and those making policy decisions…” Shivon Zillis, OpenAI

Elements to Consider When Looking for Bias in Machine Learning

Some of the principles to consider when analyzing or conceiving an algorithm can be boiled down to the following:

In healthcare machine learning, the only barrier between a flawed algorithm and a functioning one is the unequivocal commitment to accuracy on the part of data scientists and the physicians who guide their work.  After all, if we tell an algorithm 100,000 times that orange is the new black, it may become true.