AI In Healthcare Is Here, And It’s Not A “Black Mirror” Episode

We’ve all seen science fiction shows and movies where technology goes rogue, but what about when it goes right?

The longer we perpetuate the headwinds of AI skepticism in healthcare, the longer we give life to the notion that AI is to be mistrusted.

Let’s be bold and postulate that 2021 is the year we conquered COVID-19, bringing a deadly pandemic to a definitive end, but also the year that Healthcare definitively embraced AI as a friend, not a foe. 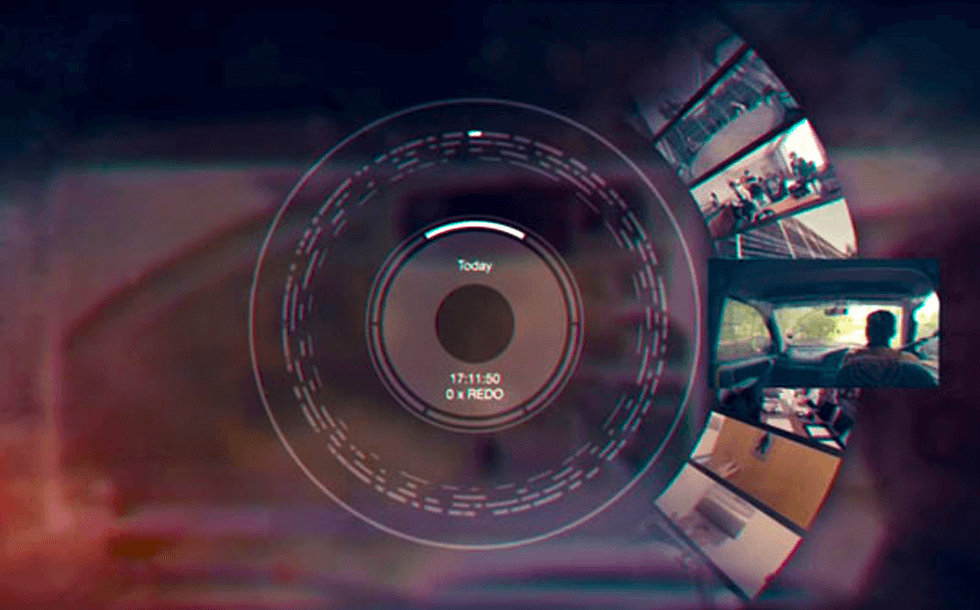 The Dangers Of Ignoring Science

No lesson has been driven harder in the past twelve months than the reminder that our time on this planet is finite. Facing our mortality while living through a global pandemic, we should burst the illusion that we have the luxury of time to endlessly analyze the pros and cons of AI in healthcare, as if it were a simple matter of scientific curiosity. With this notion of inevitability also comes a necessity and visceral desire to reprioritize our lives to ensure our time counts. Hesitance, while justifiable five years ago, has proven to directly cause human casualties, especially when science is ignored.

AI For Healthcare Is Here, Whether We Like It Or Not

The time for AI skepticism has come and gone. We can remain cautious in our approach to adoption of AI, without also succumbing to analysis paralysis. I’m puzzled that so many recently published articles and op-ed pieces continue to focus on questioning the virtues of AI in healthcare rather than embracing it. The cynic in me tends to believe that such articles are being authored and validated by those among us who risk missing the AI train, or have missed it already, and are seeking a way for their voice to remain relevant by perpetuating fear of AI and projecting their own fears onto others.

Note: I draw a distinction between published articles and casual social media posts, the latter of which can typically be dismissed as attention-seeking, and poorly researched (not to mention often poorly written). Published articles, on the other hand, have the benefit of having been written from a position of competence and experience in our field, and reviewed and edited by industry peers whose perspectives enrich that of the article’s author. The problem exists in that AI skepticism continues to be perpetuated by trusted, competent voices, and published by respected publications. This perpetuation lends real weight to irrational fears. Words do matter, especially when spoken by voices we know and trust, or publications we routinely rely upon in our work.

From Science Fiction To Proven Results 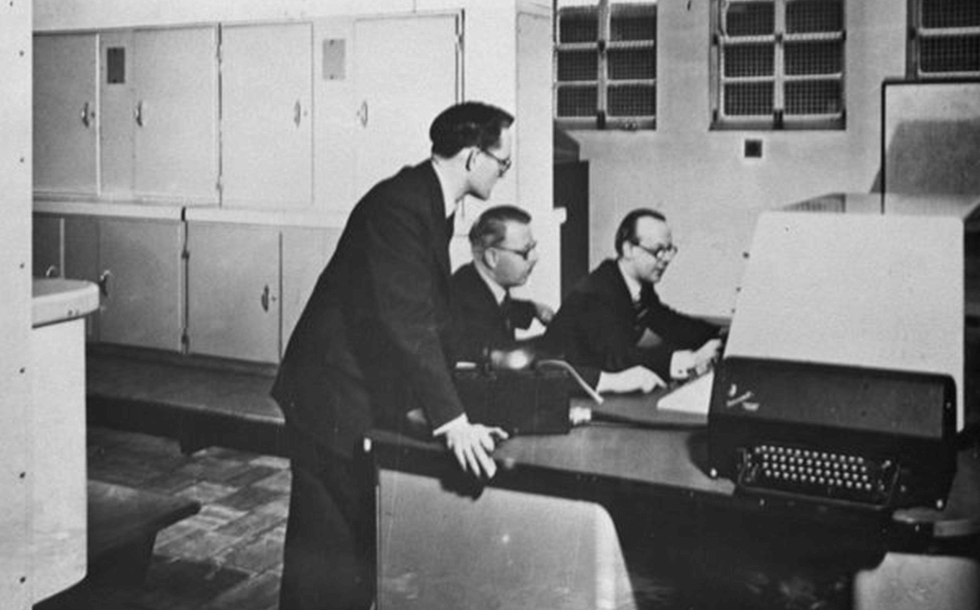 Over 70 years ago, in 1950, Alan Turing hypothesized that computers could be harnessed to mimic human intelligence and critical thinking. How many decades does it take to begin to trust this is the way it’s going to be, not only in our future, but also as a contemporary reality? AI is a huge force not only in healthcare, but many other sectors: retail, e-commerce, finance, automotive, telephony, logistics, transportation, security, and monitoring, to name a few.

When Alan Turing described AI, science had not yet developed the necessary computing power nor Machine learning and Deep learning techniques we enjoy today. Although AI in medicine could still be considered in its early adopter phase, we are about to step into its golden age, when physicians and patients increasingly rely upon algorithms to supplement and enhance their everyday functions.

Let’s make a crucial distinction between the belief that AI can make a difference, versus the knowing that AI makes a difference. AI developers are not asking the Healthcare community to believe anything, but they are asking for a chance to show what they can do based on evidence and science. We have ample evidence to suggest that the development and training of algorithms produces reliable and consistent results in many fields, but medicine in particular.

Unencumbered By Fears and Insecurities, AI Development Marches Ahead

Five years ago, before so much empirical AI knowledge and experience was accumulated in medical imaging, one could still justifiably emit doubts about the future of AI in medical diagnostics. Another reasonable question five years ago was whether or not AI would present an existential threat to the livelihood of diagnosticians. Hopefully, by now this argument is purely academic. The overly pessimistic opinion that AI will fundamentally supplant the Hippocratic Oath needs to disappear. As I wrote in 2017, the missing elements still fundamentally separating machine learning from true Intelligence, are the elements of free will (choice) and human intuition.

Our mistrust of artificial intelligence is fueled by the dramatization in popular culture. While that makes for binge-worthy TV, this is a dangerous view that will ultimately be detrimental to patients. Instead, 2021 must be the year that our community finally puts weight and action behind the idea that AI will make a fundamental difference in the quality and availability of Healthcare services for everyone.

In the next article, Florent Saint-Clair will share why 2021 will result in an explosion of adoption of AI in Healthcare. Hint: how the COVID vaccine increased collaboration between healthcare professionals and AI developers.